Are Open Houses Helpful Or Harmful? 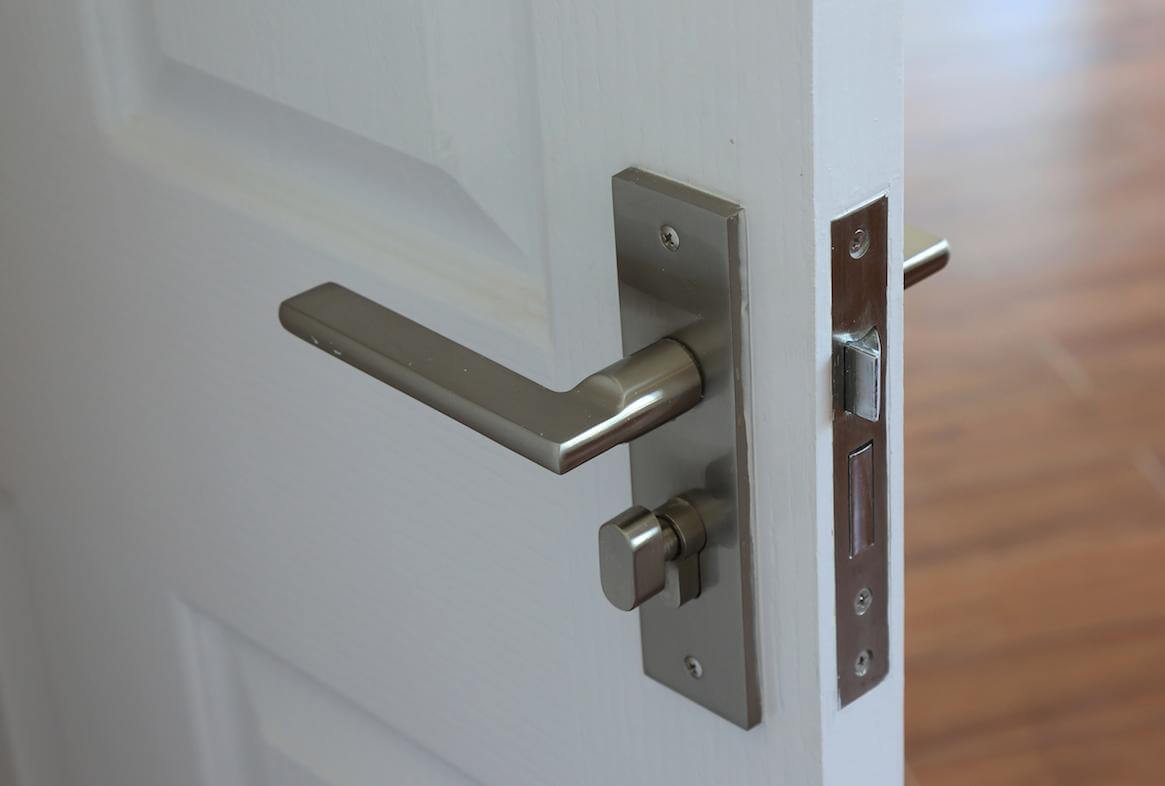 Holding open houses has been an age-old tradition in the real estate industry. Yet, did you know that only 1% of buyers come from these events? My radio show listeners have heard my opinion on open houses many times. I am against them in most instances. In my experience, open houses attract three types of people. Who are they?

Neighbors have a vested interest when a house on their street goes up for sale. What that home sells for will impact future home values in the neighborhood. Nosy neighbors like to visit open houses to see how their homes compare to the one up for sale. They can then determine if their own home would likely go for more or less money. Neighbors tend to visit in groups, so you may have a home full of people looking around, but none of them are actually viable prospects. In addition, neighbors like to voice their opinions, sometimes in an unruly manner, which can be disruptive to prospects with real interest in the house. On the other hand, neighbors can spread the word about a home for sale on their street. So, if they are in attendance, it’s a good idea for the seller’s Realtor® to get them to be advocates about the house.

When holding an open house to the public, you never know who is going to walk through the front door. Is it someone who really wants to tour your house or, rather, to see what to take from your house?

Last year, I got a phone call from a reporter with Channel 7 (ABC affiliate). He wanted to interview me regarding a previously held open house in Kenwood, an upscale development in Chevy Chase, MD. A neighbor came in to see the house and when she was walking towards the master bedroom on the upper level, she saw a lady in the room stuffing something into her purse. The neighbor asked her was she was doing and the lady said something to the effect of “Oh, I’m just putting something back in my purse,” but the neighbor was suspicious.

She went downstairs and told the Realtor hosting the open that a lady upstairs appeared to have put something of the owner’s in her handbag. When the lady came downstairs she immediately scooted out the door, so the Realtor followed and wrote down the license plate number of her car. The Realtor contacted the police and it turns out the neighbor’s suspicions were confirmed. The lady had taken jewelry from the open house, which the police found with other stolen jewelry inside the lady’s home.

And, guess what? It turns out this lady lives in Avenel, an upscale neighborhood in Potomac, MD where townhomes typically sell for $800,000 to $900,000 and detached homes go for up to $4 million. So, again, you never know the intention of open house attendees. If your Realtor is going to do an open house, they need to think about the potential complications. In a high-end listing like this, somebody representing the seller should have been on both the first and second floors, to keep an eye on people walking in and out of rooms. Registering all visitors as they enter the home is also recommended.

Yes, some actual prospects do attend open houses. But are they serious buyers or are they just window-shopping? The National Association of Realtors indicates that 92% of homebuyers begin their search on the Internet. Buyers can view high-resolution photos and virtual tours of a home online to determine whether they want to take the next step of touring the home in person. If they do, they can make an appointment see the property at a time that is convenient to them, which the seller can approve or decline. Typically, prospects that are just getting their feet wet tend to go to open houses. They want to get a better idea of neighborhoods and what size house and amenities they can get at different price points.

So, if it isn’t the seller, who really benefits from open houses? It’s the hosting agent. The agent holding the open can meet your neighbors and prospects to drum up potential business for the future. However, there is one caveat to my stance on open houses.

When Can Open Houses Be Helpful?

If there is a neighborhood with low inventory and high buyer demand (could be in a desirable school district, close to commuter routes etc), the open house can help drive up interest when there is a set day for offers to be reviewed. So, for instance, a house could be put on the market on a Thursday with offers reviewed the following Tuesday. If there is a large turnout at the open house, it can create a competitive bidding environment and potentially drive the offers for the house above list price.

In the end, the choice whether to hold an open house or forego it completely ultimately rests on the seller. There’s no absolute “yes” or “no” answer. Your real estate agent should help you make the best decision as to the best strategies to market your home.

Want to Know What Your Home is Worth?

If you are planning on selling your home in the next month, or even the next year, and want to know how much your home may be worth, contact the trusted Realtors at the Eric Stewart Group for a FREE home valuation at no obligation. It’s never too early to start the planning process and getting professional input on your home’s market value.