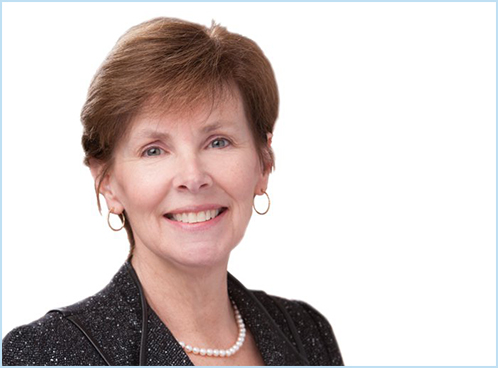 Amazon HQ2: Effects on the DMV

Excitement continues to build as plans for Amazon’s new HQ2 in Crystal City unfold. Of course this raises more questions than answers – what will be the effect on traffic, will the current public transportation be adequate, will our schools become more overcrowded – and of course, what will happen to housing prices and availability.

Amid much speculation and a few differing opinions, most believe that a number of newcomers will choose to rent for a year or two prior to putting down roots in nearby communities, giving potential buyers time to scout neighborhoods for the perfect fit.

With initial salaries of about $150,000, home buying power would be in the $400,000 to $500,000 range, limiting housing choices in this market. Depending on interest rates and the ability to save for a down payment, waiting for a few years to purchase a home could increase buying power to around $700,000, opening up additional housing possibilities.

Amazon predicts about 300 new workers initially, increasing to the estimated total of 25,000.

This influx of commuters to Crystal City, or “National Landing”, will make living near Metro stations and other major transportation routes very appealing and provide access to neighborhoods in DC and Montgomery County. Limited inventory will naturally cause an increase in housing prices along these corridors.

Seattle is Amazon’s home base and many argue that the company has altered the landscape of  that city. Seattle’s explosion in real estate activity has some potential sellers in the DMV ready to make their move.  I would caution that comparing Seattle’s housing experience to ours might be a little misleading. Our mass transit infrastructure allows workers to live farther away from their work hub, thereby disbursing the impact. More potential buyers are great for sellers and while the effect won’t be felt overnight, it will be positive for sellers.

Housing demand and prices will increase in the next few years. While an estimated 60% of the Amazon HQ2 workforce will live in Northern Virginia, the full impact of our new National Landing neighbor will be incrementally felt throughout the region.

If you'd like to speak to Debbie directly, you can email her at Debbie@EricStewartGroup.com , check out her bio here, and subscribe to our blog posts to get this information and more sent directly to your inbox!