Do Open Houses Help or Hurt Your Property?

Many homeowners are under the impression that open houses are a powerful selling tactic but, according to the National Association of Realtors®, only one percent of homes sell this way. Let’s talk about potential pitfalls of open houses that may have you rethinking this option. 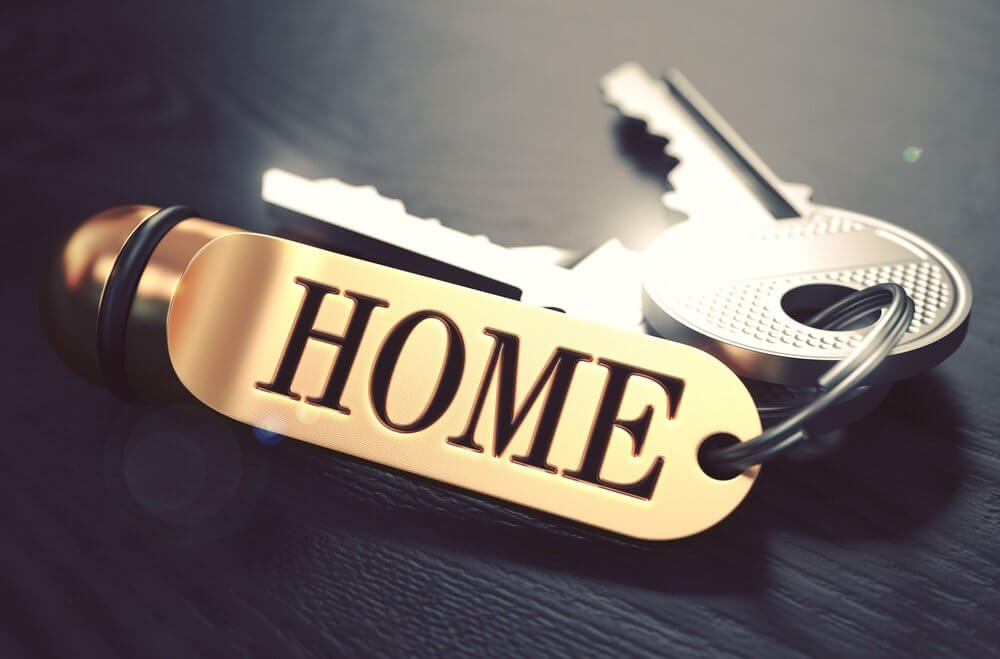 Do you know the number one group who’s likely to attend an open house? Survey says! Neighbors. Neighbors who aren’t prospective home buyers, but rather would like to see how others have decorated or utilized certain spaces, or worse, those who just want to snoop around.

Then you have the suspects who show up; people you wouldn’t normally invite into your home, but because the house is open to the public, you can’t prevent their access. According to the Fair Housing Act of 1968 and its addenda, it is illegal to discriminate when selling a house; all prospects must be treated equally, even when they seem more like suspects.

There’s one way you could avert at least some suspects from coming through and adhere to the Fair Housing Act: Insist that everyone present ID at the door before being permitted to tour. How would this work? You might have anywhere from 10 to 50 groups come to an open house and if you asked everybody to present ID, initially there could be pushback because this is an uncommon practice, but in the end everyone would get with the change and appreciate the added security sellers could have.

Successful real estate agents know how to manage this conversation and validate the effort to implement better safety measures for everyone in attendance. The open house isn’t really meant for the neighbors, nor the suspects, so if they continue to push back about presenting ID, you know they’re not serious buyers. The seller would like to welcome true prospective buyers, who hopefully would consider purchasing the property after their visit.

Open houses can be a way to facilitate a potential transaction, especially when family members are there to form a second opinion for their loved ones who have already seen the property and are considering submitting an offer. Even in that case, doesn’t it make sense to know who’s coming into your house? If you sent invitations for a party, you know who you sent them to, and who will show up. With an open house, you have no idea who’s coming, and that can be worrisome.

About three years ago, I did a television interview for WJLA where they asked my opinion on open houses, and I told them they’re really not that important. The interviewer relayed a story about an open house in a posh neighborhood in Chevy Chase, MD. A neighbor walked into the master bedroom and saw a woman sliding something into her purse. The neighbor reported this to the hosting Realtor®, who walked outside just in time to see the suspect getting into her car and driving away. The Realtor noted the license plate number and reported it to the police who, upon further investigation, discovered that this woman had a fencing operation for things that she stole from – you guessed it – open houses.

Had the Realtor asked for identification from everyone at the door, I doubt that woman would have come in. She may have been discouraged by the agent taking a closer look and avoided that house altogether. Fortunately, in that case, the sellers got their $15,000 in jewelry back.

I call this “ID Open Houses” – the practice of verifying that people are legitimate before you invite them to walk through your house. Again, there will probably be some pushback initially from well-intentioned visitors, but I believe it would catch on once people realize it’s for everyone’s safety and peace of mind. Ultimately, sellers would feel more comfortable holding open houses, buyers would feel safer attending them, and Realtors could get more of the “right” people viewing the property (including your nosy neighbors, who hopefully will advocate your home to their friends!).

Find out tips like this and more in my Market Ready Guide, which includes the 10 Questions You Should Ask A Realtor Before You Hire One!