How does the DC market compare to Seattle?

2018’s housing market is hot, with Seattle, Washington enduring the highest rise in home prices, up 14 percent from 2017. So how does Seattle’s market compare to ours in the Washington DC metro area? 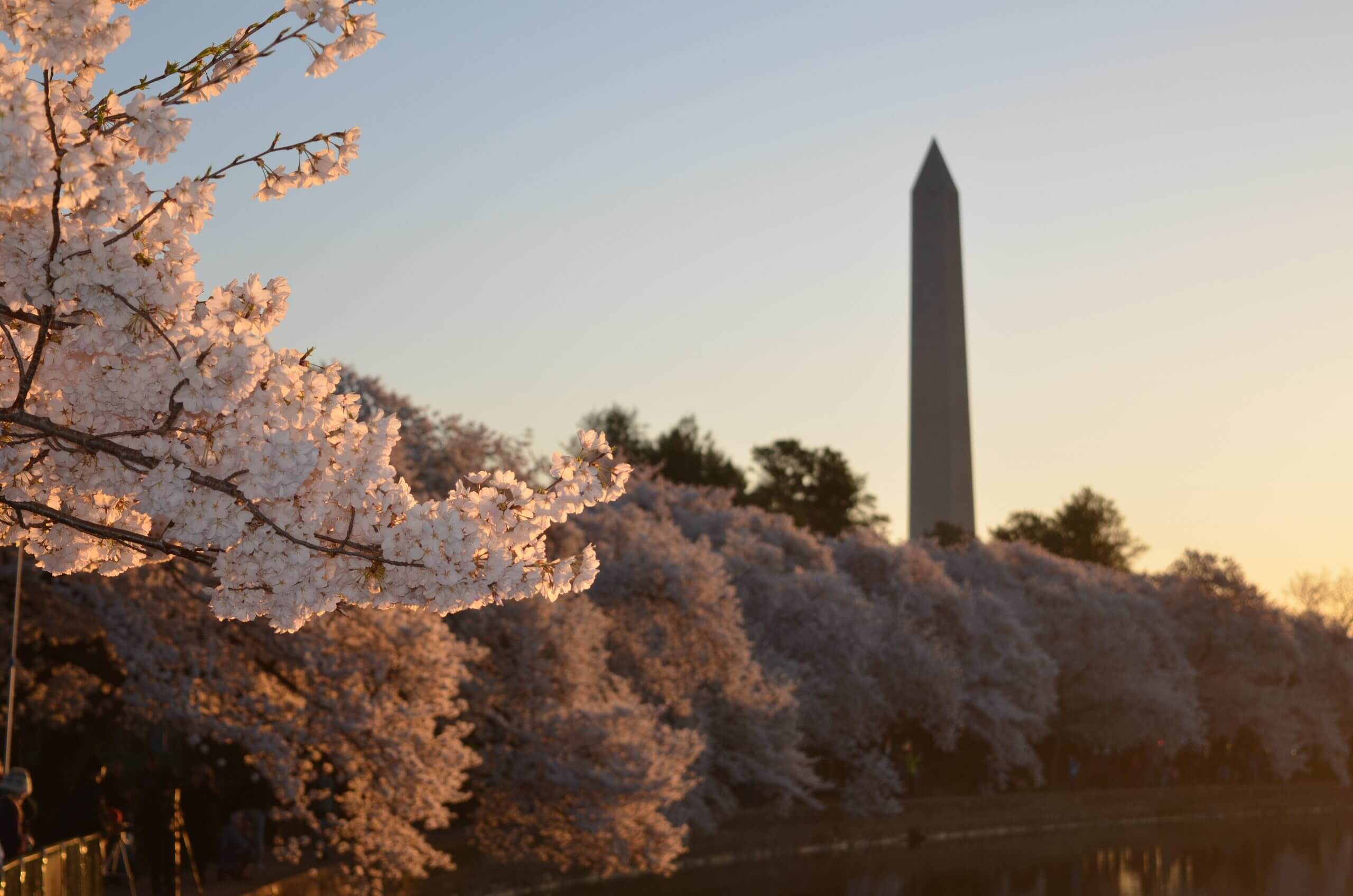 Seattle and DC are both in the top five most expensive metropolitan areas to buy a home. Seattle’s market is more robust in commercial development and downtown construction, with over 45 cranes in operation (compared to 27 in DC) and no building height limits. I recently traveled to Seattle and heard lamenting by locals that old landmarks were being replaced with new ones that were larger, scale higher into the sky, and have exorbitant price tags.

Rather than skyscrapers, DC is known for its low buildings, with a Federal law that limits building height to 110 feet. This helps emphasize the monuments around the city.

DC has recovered from The Great Recession, with home prices surpassing their all-time highs. We’ve seen a median price increase for the eighth consecutive year, now nearing $650,000. But states with higher housing prices also tend to have higher rates of homelessness. DC has nearly 7,500 homeless people; Seattle’s problem is even more pervasive, with almost 12,500 people living on the streets or in shelters as of January 23, 2018. Walking around at night, I saw several so-called “tent cities” where homeless citizens live quasi-sheltered in small groups, offering them a degree of safety and a place to leave their belongings should they venture to another area.

Meanwhile, 100,000 people per decade migrate to Seattle, driving up the demand – and the prices – for the low home inventory. Even with the 75% increase in inventory over last year, prices have barely stabilized. With the massive growth of Amazon, Zillow, and other companies like LevelEleven, the demand for quality technology engineers and administrators is drawing skilled labor to the area, all of whom need housing.

DC’s population growth has been slowing since 2011, as construction and job growth have slowed. 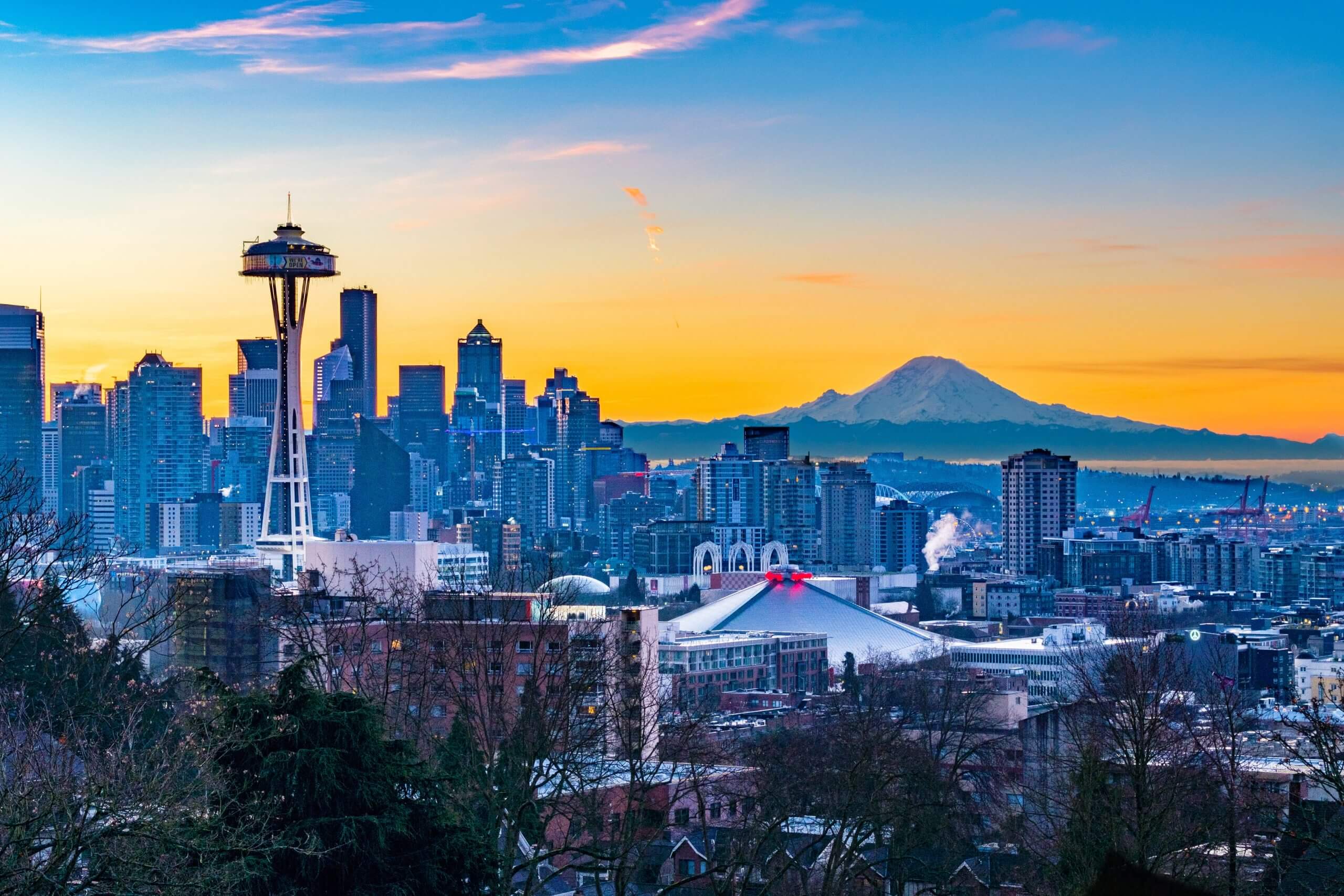 With home values so high, property taxes in Seattle are huge, which affects not only homeowners, but renters as well. Sales tax is commensurately expensive, at 9.6 percent, compared to DC’s rate of 5.75 percent.

There’s also been recent outcry from businesses in Seattle – particularly Amazon – who have been dealing with a “head tax” of $275 per employee to help fund affordable housing.

There are no quick-and-easy solutions. DC and Seattle are both desirable areas for different reasons, and, in order to live in either one, we must realize that we will likely have to pay a premium. Where would you rather live?

For this information and more, be sure to join us in October for our Speaking Series. While there, you can ask members of the Eric Stewart Group questions about the local markets that are important to you. Register today: Eric Stewart’s Speaking Series