How To Protect Your Home From A Wet Basement 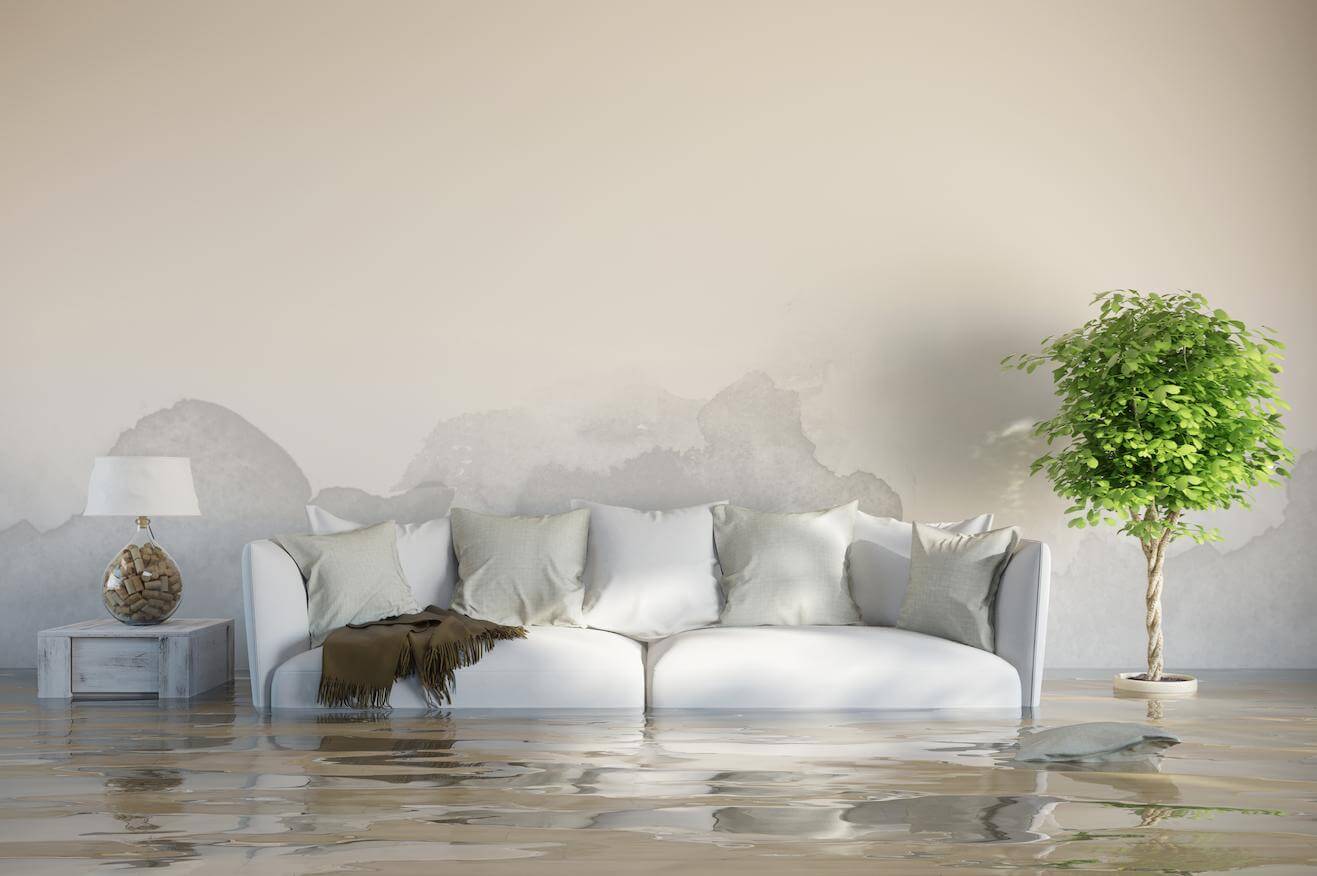 On a recent segment of Eric’s radio show, he spoke with attorney-at-law John Garza, who for the past 30 years has represented clients in general business litigation and real estate transactions. From a legal viewpoint, John shed light on the issue of wet basements and when flood insurance might be warranted. He also offered some advice on ways to prevent water infiltration and damage in your home.

Read below for an excerpt of this interview.

Eric: John Garza is dear friend of mine. He’s also a profoundly gifted attorney. John, you’re licensed in what jurisdictions?

John: I’m licensed in Maryland and DC and then we associate with lawyers in Virginia and other places as well.

Eric: 33 years. I brought John in to discuss some of the issues he’s been dealing with, specifically, wet basements. John, tell us the story here.

John: Well, you asked me what’s going on in the real estate law area and what’s happening right now as we speak today is I’m seeing a lot of wet basement cases. People call us up and want to know what are their legal rights when their basement floods. Generally speaking, if you have a flood from the outside, you’re going to have problems with your homeowners insurance coverage.

John: A lot of clients will call and they’ll say, “Hey, we’ve had a major flood. Maybe we should get flood insurance.” Well, it’s not going to do you any good now because it won’t cover a pre-existing problem.

Think about whether you might need flood insurance. There are some owners of properties, even here in the Washington, DC area, who might want to consider flood insurance. There’s a lot of underground water. You don’t have to be near a river or anything to have water problems underneath your house. Look into that situation. Check your sump pumps. If you have a water issue, you may want to get a second sump pump as a backup. Make sure that the sump pumps that you have are, indeed, working. Do you have a battery backup? Usually when you need a sump pump is at the same time as when the electricity is out.

Do you have a system to protect yourself in the event that the electricity goes out and now you have water coming into the basement? You ask me what’s going on and I said, well actually, right now today, floods. Floods are hot right now. It’s the spring. It’s a lot of rain and the soil out there is very wet. I’m getting a few calls here and there about wet basements. It could be a real problem especially if you have a finished basement. Then it’s a real big problem.

Eric: I have two houses on the market now. Both have French drain systems where the owners went through and excavated around the perimeter of the interior wall and then put in a drain system that leads to a sump pump that kicks any water out. Great system as long as the sump pump works.

Eric: I’m highly advising my listeners to put in a battery backup to the sump pump so that if the power goes out you’re still pumping water because you don’t want to have the power go out, your sump pump to not work, and the basement to flood. The battery backup will provide you enough power, usually a day or so, and it’s also a great selling feature. The two houses I am selling, both have battery backups and the basements are dry as a bone right now even though one’s got a pretty big slope right towards the basement. Yeah, water’s getting into that French drain, water’s going into the sump pump and it’s kicking out to the street but no wetness in the basement.

John: It’s not a bad idea too, Eric, to go to Home Depot or somewhere like that and get yourself a regular sump pump that you can just throw inside the well of the sump pump. If yours breaks or dies, it’s going to take a while for the plumber to get there to fix it. If you have just a cheap, a hundred dollar, fifty-dollar sump pump, you can throw it in that well there, run a hose outside and you’re fine. It’s a temporary fix, but when the water starts to come in, it can be a matter of hours and you’ll have six inches of water in your basement.

Eric: John, you do every kind of representation. If people want to reach out to you and discuss, maybe they’re having a problem with a wet basement. They bought a house. The seller didn’t disclose and they’re not sure what their rights are. They’d like to talk with you about that or some other latent defect in the sale of a property. How could they reach you?

For more information on buying and selling and everything in between, listen to The Eric Stewart Show every Sunday from 7am – 8am on WMAL AM 630 or 105.9 FM. If you miss a show, don’t fret! You can access the archived shows here.

Want To Know What Your Home Is Worth?

If you are planning on selling your home in the next month, or even the next year, and want to know how much your home may be worth, contact the trusted Realtors at the Eric Stewart Group for a FREE home valuation at no obligation. It’s never too early to start the planning process and getting professional input on your home’s market value.