Is Sustainability Important to Buyers?

Last summer we published a blog about a new crop of buyers entering the market who value eco-friendly homes, how organic supermarket developments have impacted home trends, and introduced you to the term ‘agrihood’. Are buyers still interested in sustainability?  What has changed in the last several months to promote environmental and physical health and well-being? 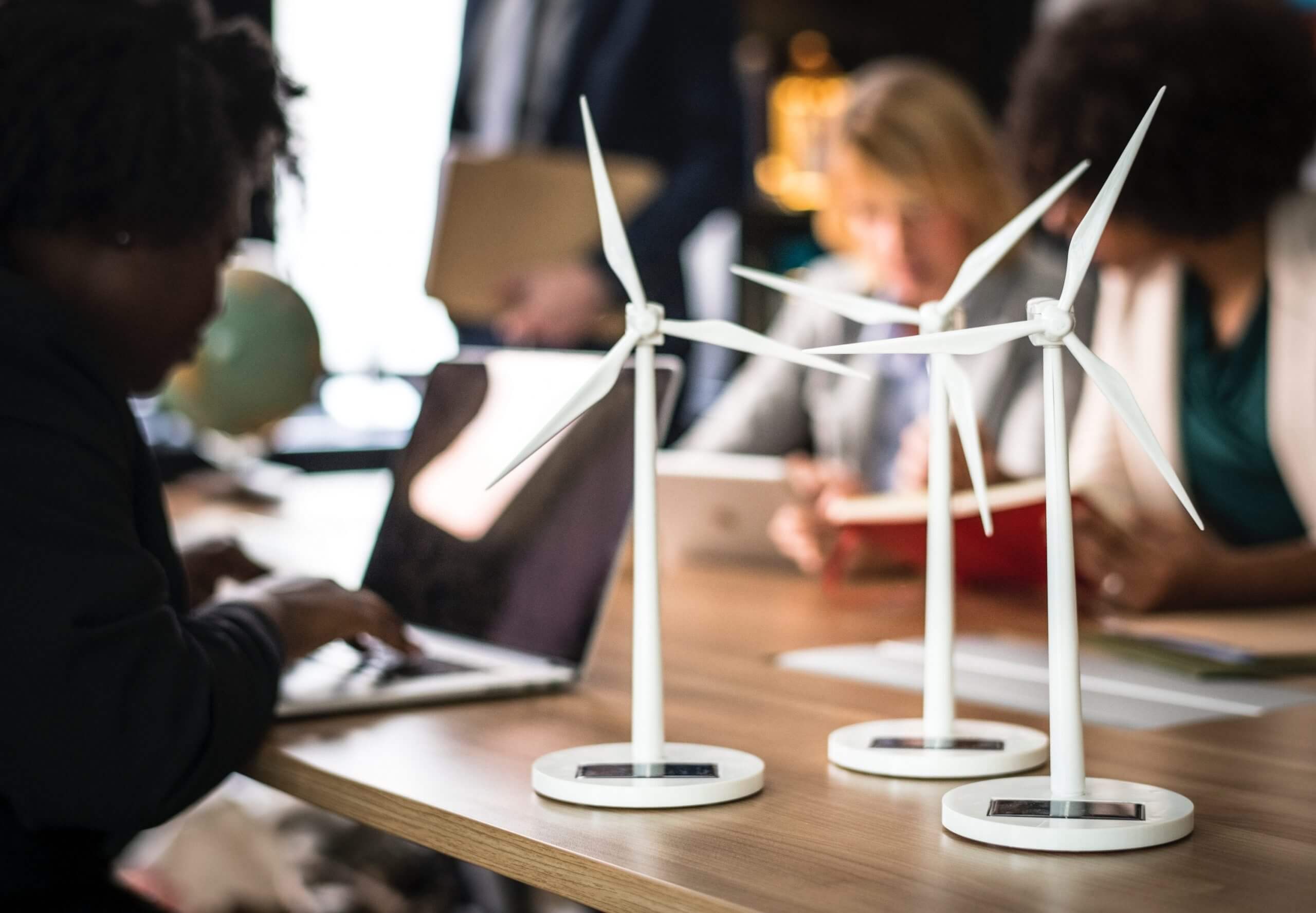 While the solar industry and incentives have been growing nationwide, solar only accounts for 2 percent of the nation’s capacity to generate electricity. The cost of installation has been falling, and the demand for green energy has been rising. The economic landscape of green energy is changing and farmers have realized that power generation on farmland is more profitable than growing traditional crops. 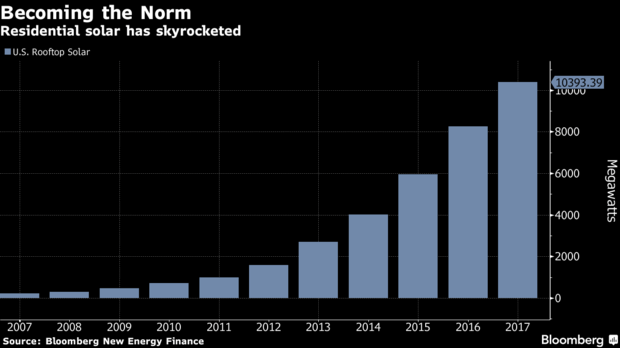 How are governments attempting to be more energy efficient?

Apple has recently stated that they have reduced their greenhouse gas emissions (CO2e) by 58% since 2011, preventing 2.2 million metric tons of CO2e from entering the atmosphere. This isn’t the most important thing, though. All of Apple’s warehouses, offices, and stores are now run on 100% green energy. What this means is that, in most cases, Apple has had to build sustainable energy resources in communities in order to power their own stores. They have been a catalyst working with local utility companies and regulators to build solar or wind powered farms in order to give green energy to the public grid.  Their favorite place to build these resources? Places with environmentally unfriendly power sources such as oil or coal.

Loudon’s WIllowsford agri-hood has been ranked one of the top master-planned communities in the nation. As you may recall, Willowsford is built around a 4,000 acre working farm developed in 2011. Willowsford offers cooking classes and access to a private farm for community residents, as well as a Farmer’s Market that’s open to the public. Why is WIllowsford ranked so great? The amenities, the community, the craftsmanship, and the eco-friendly environment that gives back more than it takes. There were 473 home sales in Willowsford in 2017, a 56% increase from the 303 sales in 2016.

In the National Association of Realtors’ REALTORS® and Sustainability Report from 2018, 61% of Realtors® indicated that consumers are interested in sustainability and 71% said that energy efficiency promotion in listings was very valuable.

What does this mean for you?

If you have the opportunity and means to replace windows and lighting to be more energy efficient, it is likely to be a good investment into your home sale in the future. It may be easy to jump right into installing solar panels on your property, but that isn’t always the best option given your location or your community’s HOA. If you have any questions about energy efficiency and what aspects of your home would benefit from an energy-efficient upgrade (HE laundry or dishwasher?), you can ask us at the Eric Stewart Group. We can provide you with a free in home evaluation and discuss your options.