This week our blog features a piece written by Adriana Parreira Cora, an agent with our Group who will be featured on Eric Stewart’s radio show on WMAL 105.9FM THIS Sunday morning, September 2nd, at 8 AM.  Follow along with her as she recounts her trip to New York, what she’s observed about New York neighborhoods, and how this relates back to the DC area. 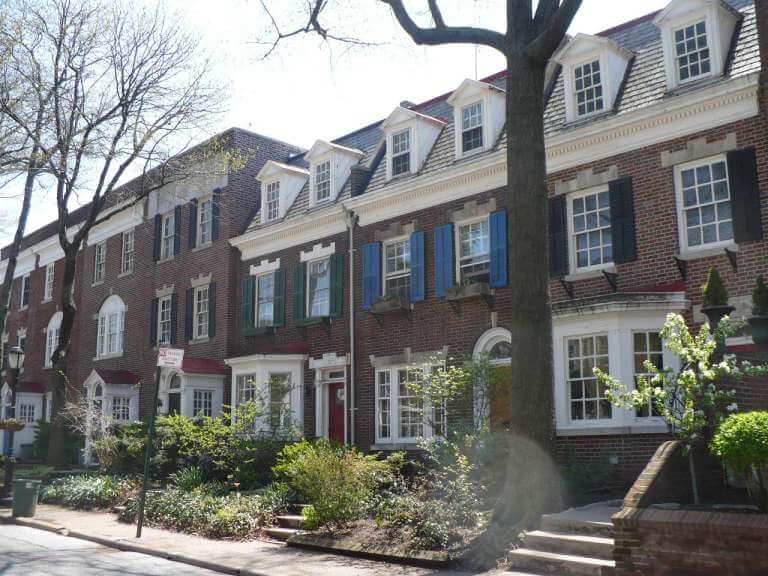 Brooklyn has become a frequent destination for me since my older son moved to that area about 3 years ago. In a recent visit to this New York borough, which I elected to drive to instead of taking the train or bus from DC to New York as I always do, I was surprised by the substantial changes in that area. I am not championing the car culture and one can argue that walking and biking the neighborhood would be a more environmentally friendly alternative, but it is amazing the amount of noteworthy an interesting things you can come across on a road trip. 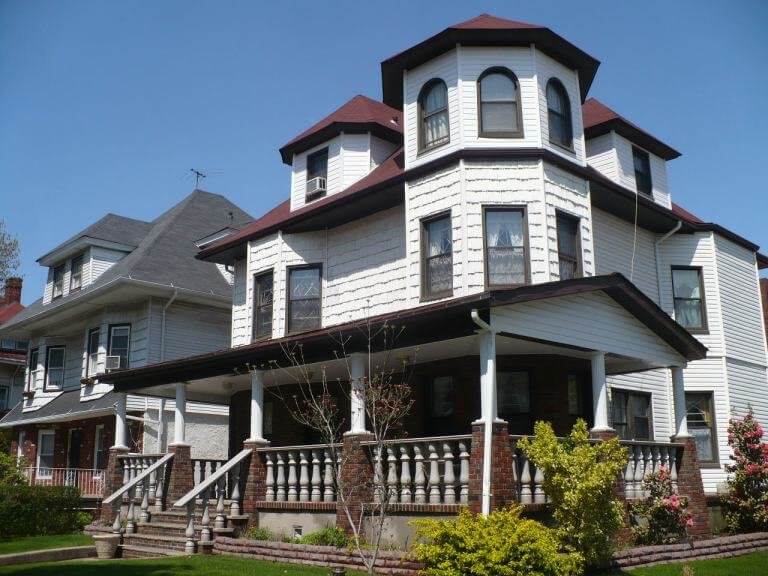 I was stationed at the confluence of Prospect Park South and Flatbush districts, where streams of diverse cultural and economic influences flow constantly and can be seen in building facades, storefronts, parked cars, and people walking down the streets. To add to this feeling, residential properties in this area are a mix of imposing Victorian homes, charming brick townhouses, and austere pre-war apartment buildings. 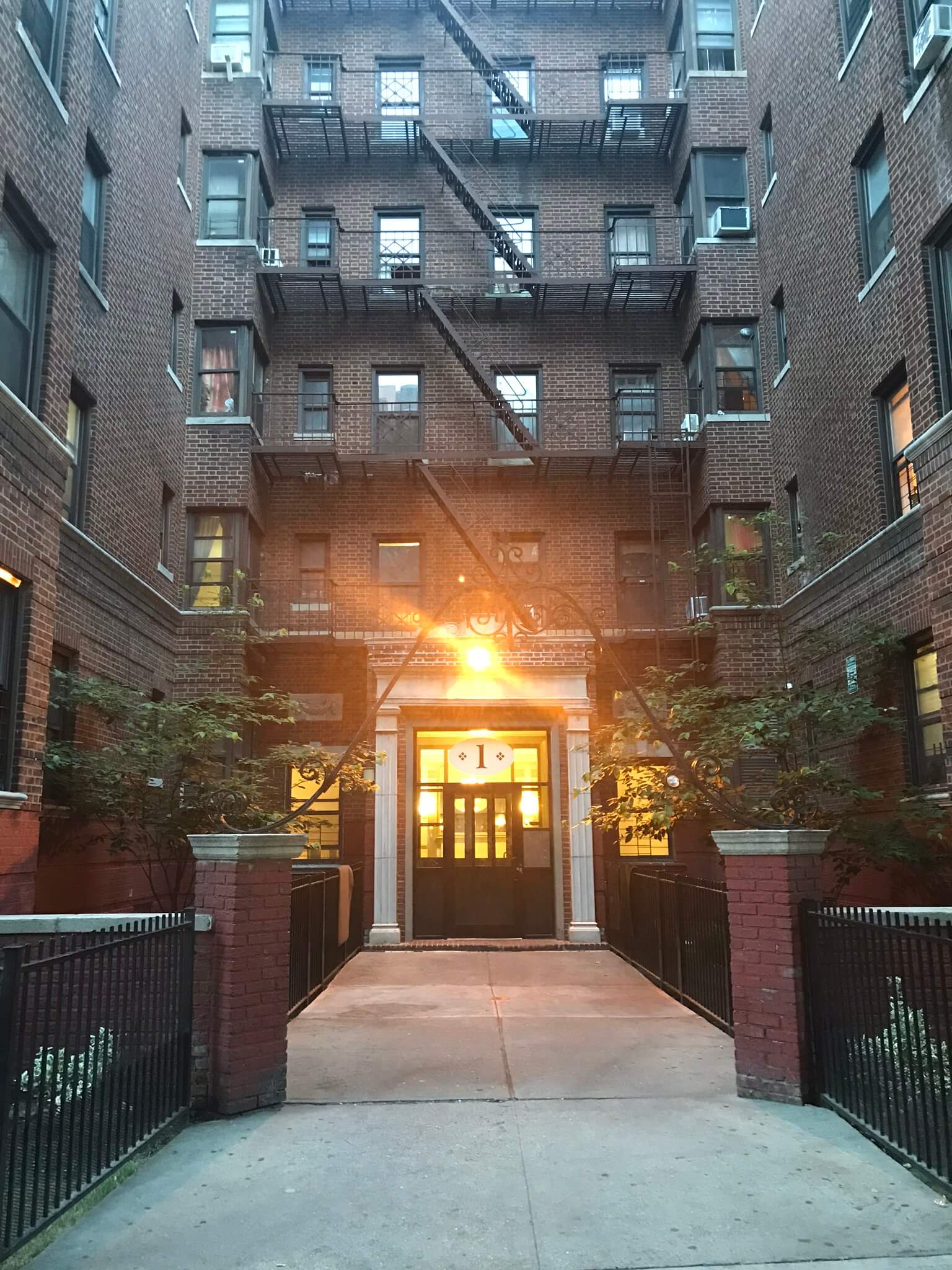 In a recent study published by the website StreetEasy, Prospect Park South is listed as one of the top 10 up-and-coming neighborhoods in New York City. Flatbush, in its turn, has garnered many new residents in recent years due to an influx of young professionals in search of more affordable housing in a friendlier, tree-lined version of Manhattan.

All of this means that housing prices are going up in the area. Newly renovated apartment buildings are popping up with nice upgrades such as open floor plans, stainless steel appliances, granite countertops, and new hardwood floors. My son’s apartment happens to have an in-unit washer/dryer, which was once considered a luxury in the past for median priced housing but is now a feature found in most renovated buildings to attend the must-haves of the newly added residents. The contrast between rehabilitated properties and adjacent neglected buildings is a striking indication of the impact of gentrification in a once suburban, less desired neighborhood. This contrast can also be observed in the appearance of modern looking stores and hip restaurants that now operate alongside traditional neighborhood businesses.

Of course, I could not help but to make the obvious comparison with several neighborhoods in the DC metro area that are going through the same transition. Older houses are being bought and renovated, and mom and pop restaurants and strip malls are being replaced with mixed-use developments to serve a new influx of young professionals and families that are reversing their parents choices of a suburban life, preferring to live close to the city in walkable communities where they can still have a sense of friendly neighborliness while taking advantage of all the conveniences a city has to offer.

More on that in my next blog.

To speak to Adriana directly, you can email her at Adriana@ericstewartgroup.com or call 301-906-7113. Most photos were taken by Adriana.