The History of Architecture in Washington, DC 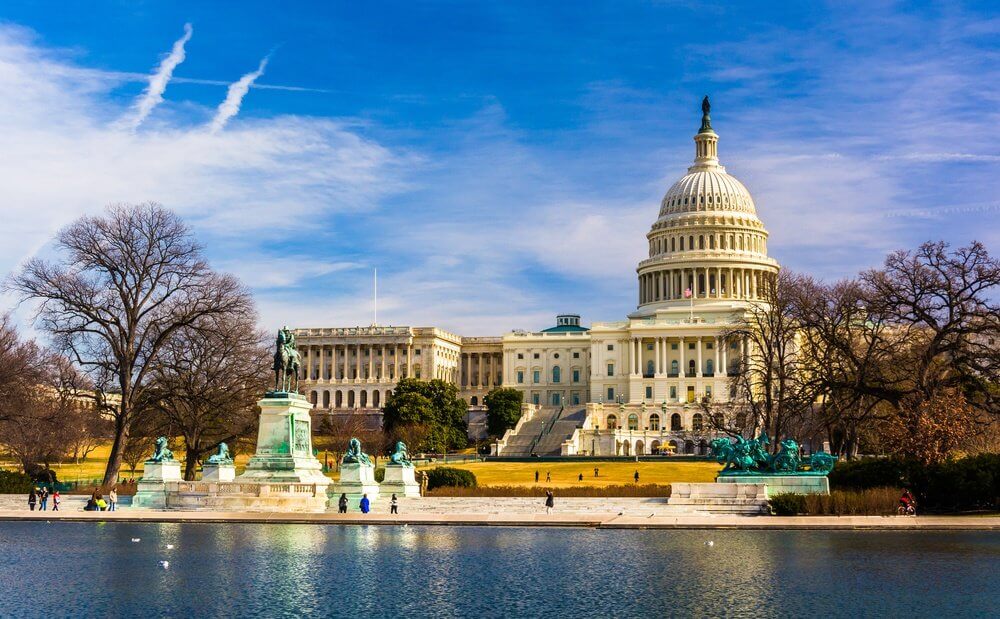 Washington, DC, is a filled with history.  Behind the monuments, behind the congressional appeals, and behind the signed Bills, there’s a wealth of history in the architectural style of every home in and around the city. In this brief overview, we’ll educate on classifications of homes in the DC area.

Before we go too far into the history, it’s important to know what classifies a home as a certain style. 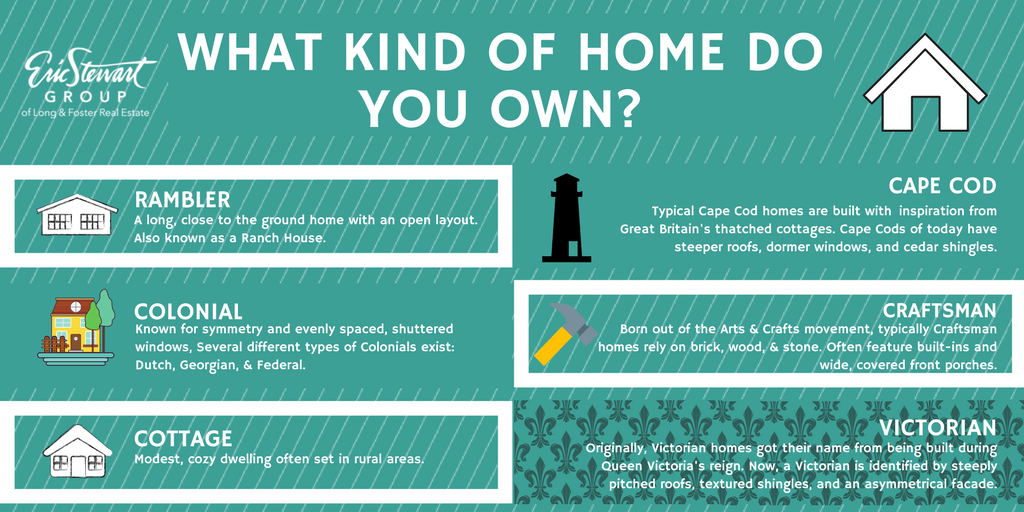 From here we learn a few things pertinent to DC properties and Washington DC real estate: a colonial home is known for its symmetry and evenly spaced, shuttered windows.  There are different classifications within Colonial: Georgian and Federal.  What’s the difference?

The main difference is where the influence originated, as they both emerged during the 1600-1700’s.  Georgian style was intended to reflect Renaissance ideals made popular by Britain’s famous architect of the 17th century, Sir. Christopher Wren.  Federal style Georgian homes were developed in Scotland by Robert Adam, and became known as “Federal” by the first American colonists who wanted to remove themselves from British culture (in England, it’s still referred to as an “Adamesque” form of Georgian).  In essence, the Federal is a sub-category of Georgian style homes, and the Georgian is a sub-category of Colonial; Federal and Georgian homes have their own characteristics derived from the respective architects that developed the first variations.  Side note: the Cape Code home is a single story version of the Georgian style Colonials.

Federal style homes generally have an elaborate entryway with classical detailing.  A Palladian, semi-circular, or elliptical fanlight window is found on the second story, over the centered front façade.  The front door is typically framed with pilasters and glass sidelights.  Columns and arches, typical of the Colonial period, are typically found with this style, as is the symmetrical front façade.

Elaborate, high-style, Georgian homes contain an oval or round parlor intended as a sitting room.  Of course, today, the Oval Office is one of the most recognized spaces in the country, if not the world, resonating in the White House.

A website you may or may not have heard of, RentCAFE, created an informative slide presentation based on DC homes, DC townhouses, and architecture, over the last 260 years.  While you scroll through, take note of the early mentions of Georgian and Federal style homes, as well as the over-arching Colonial, with the sprinkle of Italianate, Victorian, and Greek Revival during the 1800’s.  Colonial, Federal, Greek, and Rennaissance Revival encompasses most of the 1900’s new builds, whereas Neo-Eclectic and Contemporary are seen in the 2000’s.

If you’re interested in learning more about Washington, DC, Maryland, and Virginia, architecture and real estate, stay tuned!  We have an exciting series of history planned for you.