What Are The 10 Most Overvalued Housing Markets in the U.S.? 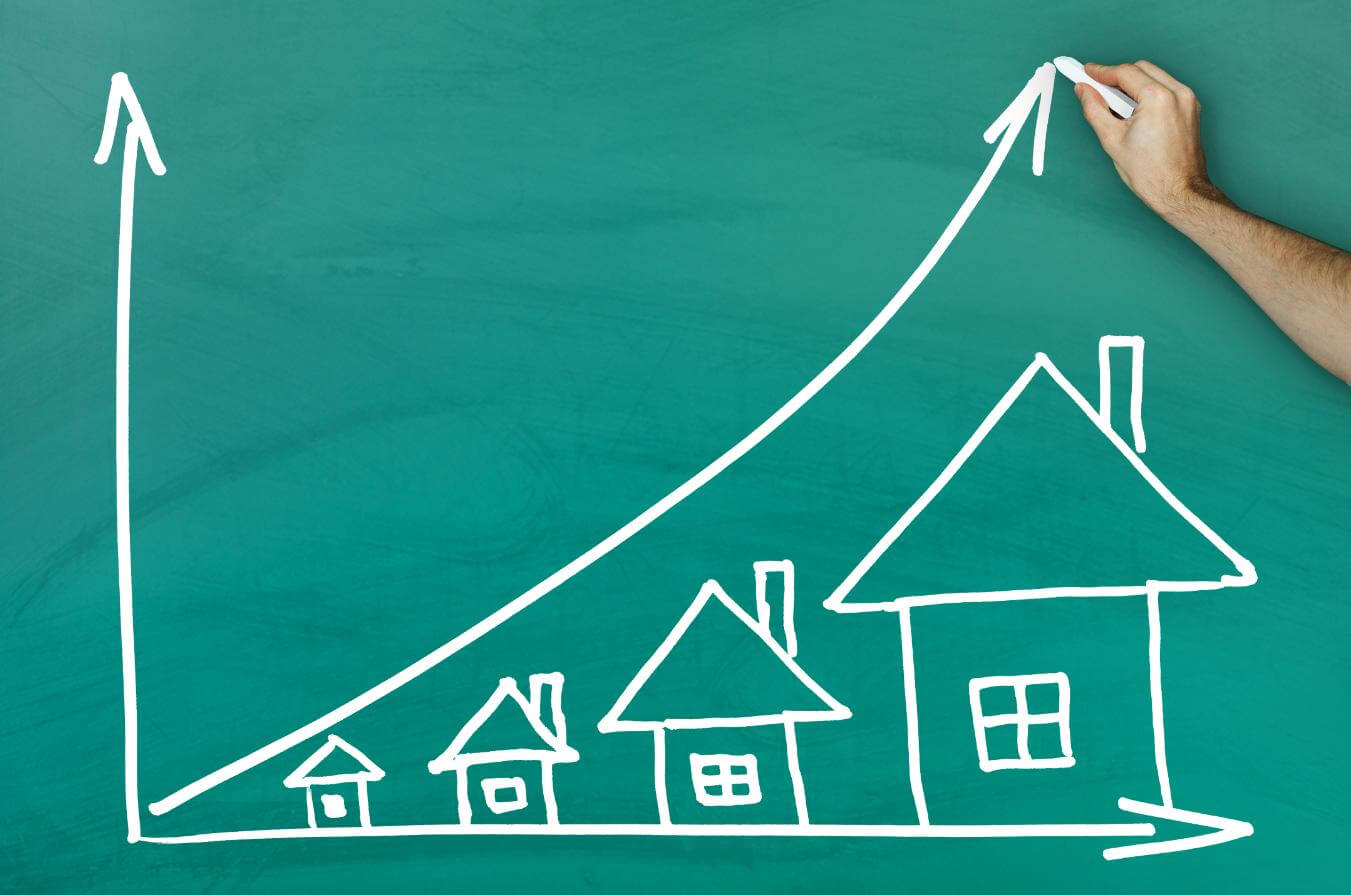 According to CoreLogic, a real estate analytics firm, 14 of the top 100 real estate markets in the U.S. are overvalued, which is more than double the number that were at the end of first quarter 2015. An overvalued housing market has home prices that are 10% or more above the long-term sustainable level.

Sam Khatar, chief economist at CoreLogic, indicates that the primary driver behind this trend is supply. Builders are currently more focused on margins and not scale. Thus, they are building more costly homes for the upper end of the market at the expense of middle and lower end markets where demand is currently strong.

Additionally, home prices are rising more rapidly than income growth. In the past two years, U.S. home prices have increased 11.5% to a median price of $189,500 according to real-estate firm RealtyTrac. However, real disposable personal income in the U.S. has increased about 5.5% during the same period, according to data from the Federal Reserve Bank of St. Louis.

Below are the 10 most overvalued housing markets in America, according to CoreLogic. Did Washington, DC make this list? Read on to find out.

Many cash-strapped residents in the Nashville area (which includes Davidson, Murfreesboro and Franklin) are likely singing a sad song about their housing market: Homes are now priced at 12.3% over what’s considered sustainable, after having grown 14.1% since early 2014.

Cities in Texas dominate this list (they make up four the top 10); In the San Antonio area, home prices are valued at 12.4% over sustainable levels. Home price appreciation in the area (which includes New Braunfels) since early 2014 was 10.3%, compared with 6% in 2013.

Like other cities in Texas, the robust economy in Dallas and relative affordability has attracted many people to the area in recent years. However, housing supply hasn’t been able to keep up with demand. In the Dallas area, including Plano and Irving, homes are priced at 14% over sustainable levels.

Home prices have ascended rapidly in the Philly area (up 16.7% since early 2014, which means it has the fastest home price appreciation of any town on this top-10 list), and they are now priced at 14.2% over sustainable levels.

Knoxville is one of two spots in Tennessee that make this list, with homes now priced at 14.4% over sustainable levels. Home prices have appreciated 11.3% since January 2014, compared with 4.5% in 2013.

Though a vibrant place to live, the DC area has its downsides, including the worst traffic in the nation and pricey real estate that most cannot afford. Homes here (the area includes Arlington and Alexandria, Va.) are priced at more than 19% over sustainable levels.

Hit hard by the recession, Miami is back—and then some. Homes here (the area includes Miami, Miami Beach and Kendall) are now priced, on average, 20.6% more than what’s sustainable. Meanwhile, home prices continue to appreciate rapidly (15.6% since January 2014 compared with 11.5% in 2013).

Home prices in the Houston area, which includes The Woodlands and Sugar Land, have risen more than 16% since early 2014—and this oil capital also now has a problem with overvaluation. Home prices are now 25.4% over what’s considered sustainable.

The rapidly growing Austin and Round Rock area lands in the No. 1 spot on this list with home prices a staggering 42.3% over what’s considered sustainable. Since January 2014, home prices have risen 16.3%, compared with 10.4% in 2013. 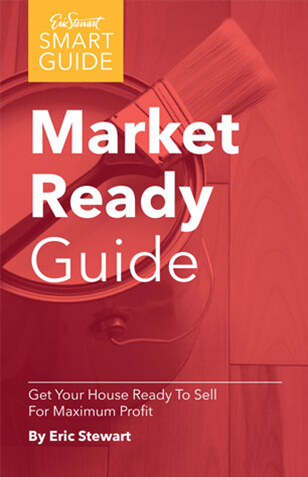