What Is The Impact Of The Magna Carta On Modern Day Real Estate? 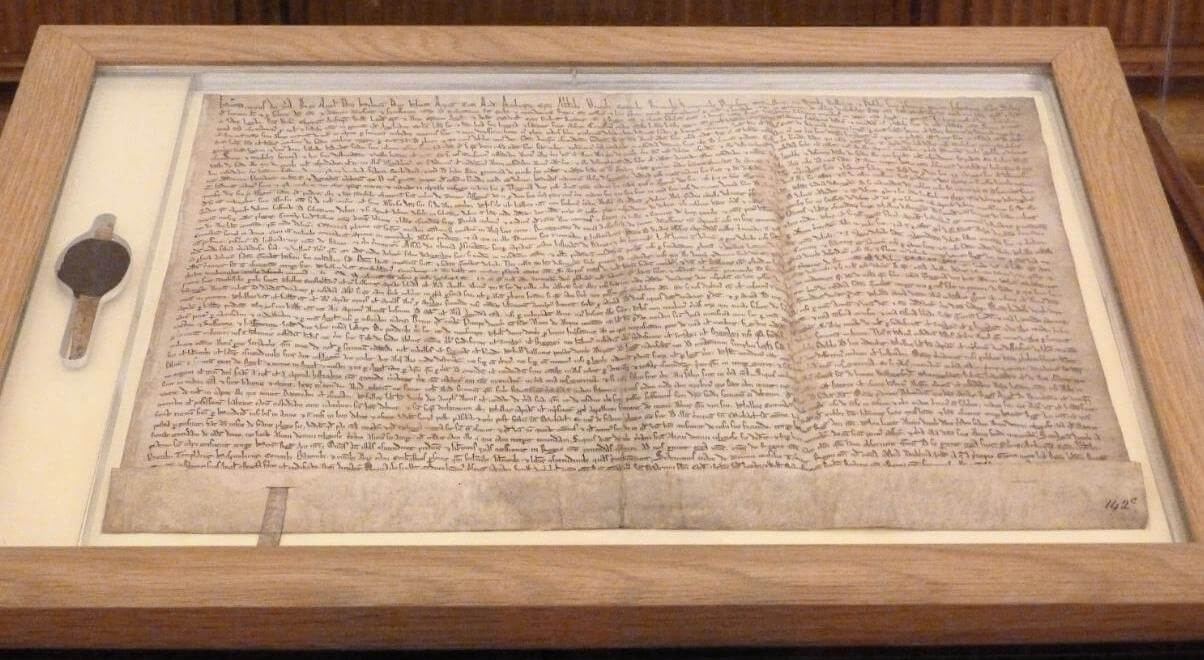 With the 800th anniversary of the Magna Carta occurring on June 15, 2015, Eric Stewart, host of The Eric Stewart Show airing every Sunday from 7am – 8am on WMAL AM 630/105.9 FM, will be dedicating his upcoming radio show on Sunday, June 14 to the impact of the Magna Carta and its influence on democratic governments around the world, and most importantly to its impact on the development of the U.S. Constitution and the rights of U.S. citizens.

The Magna Carta is considered one of the greatest constitutional documents of all time. The full name of the Magna Carta is the Magna Carta Libertatus, the Great Charter of Freedoms. Signed in 1215 by King John of England, under pressure from his barons and the Church, it placed himself and England’s future sovereigns and magistrates within the rule of the law, and was the first recognition of the rights of the common people. Centuries later, the Magna Carta was the driving force behind the U.S. Constitution and Bill of Rights, and allows for all the rights and freedoms that we now take for granted including uncensored newspapers, security of property, equality before the law, habeas corpus, regular elections, and the sanctity of a contract.

What is the influence of the Magna Carta on the right to own residential real estate in the 21st century? Find out by listening to The Eric Stewart Show this Sunday at 7am. If you miss the show, don’t fret! You can access the archived shows here. 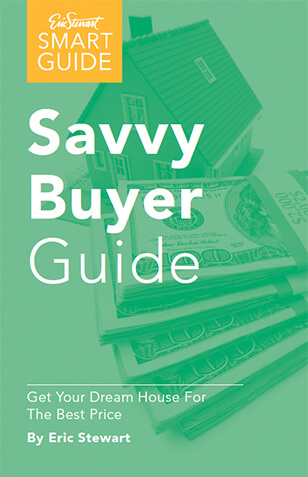