What Is The Real Meaning Behind The Twelve Days Of Christmas? 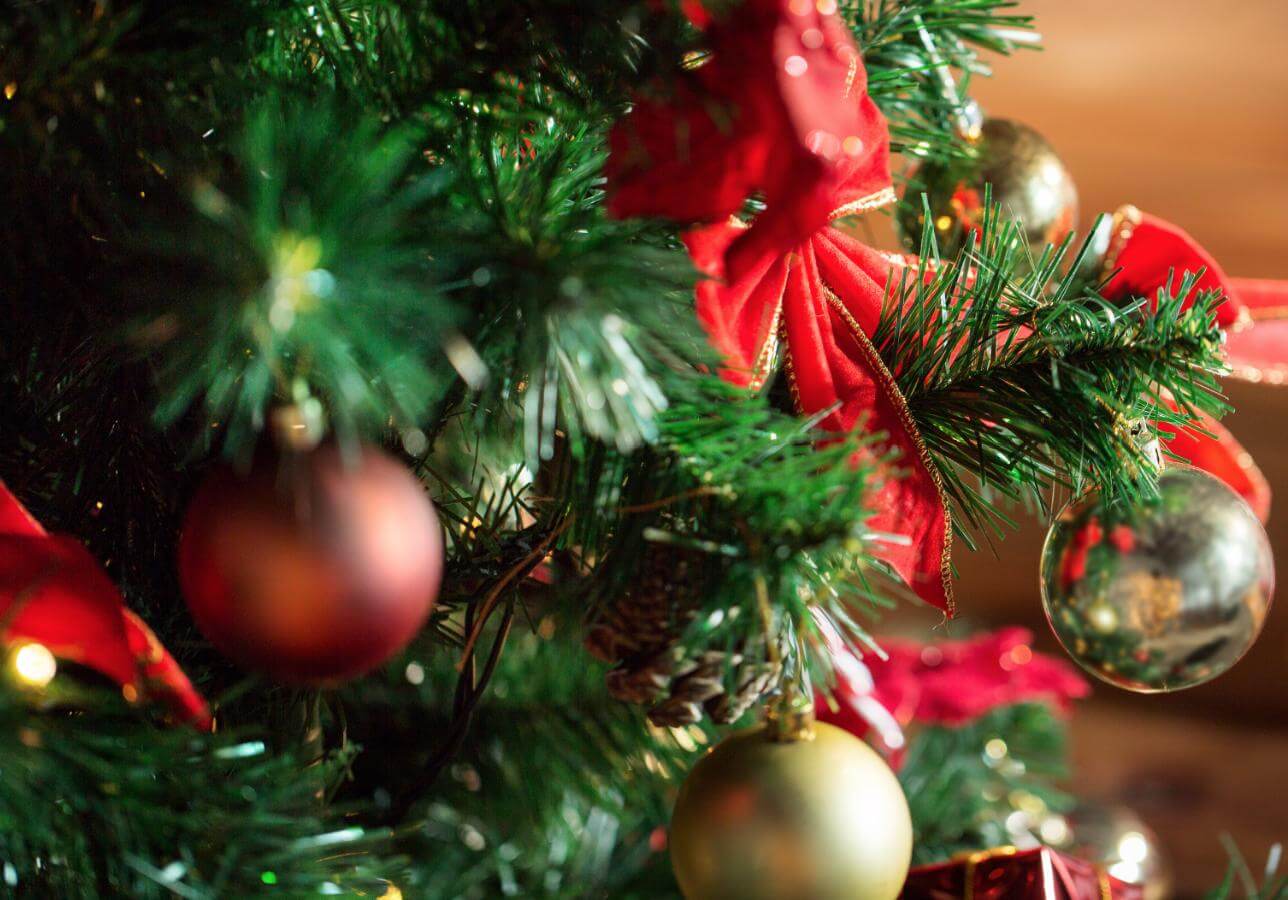 Join Eric Stewart this Sunday, December 20, for his annual Christmas Show, airing on WMAL AM630/105.9FM from 7am – 8am. An audience favorite, every year Eric highlights the story and meaning behind some of our most popular Christmas carols and hymns.

This year, Eric recounts the origins of the following holiday classics:

Listen in and you will learn:

If you can’t listen in live, don’t worry! An archive of the show will be posted on the radio show page at EricStewartGroup.com.

Join Eric again on Sunday, December 27, for his regular show, where he addresses all of the important issues relating to residential home ownership, from buying to selling…and everything in between!

In the meantime, have a wonderful holiday and best wishes for a happy new year!