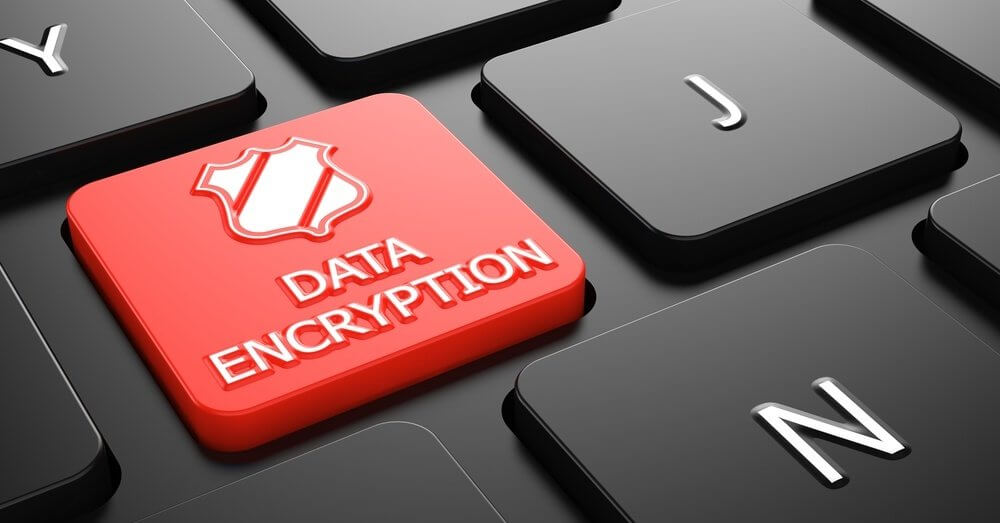 There was an incident these last couple of weeks that we’d like to bring to the attention of our readers involving cyber security. Here’s a cautionary tale where, even though you do everything right, sometimes you’re still at risk.

Here’s the scoop. We had a full price offer on a prestigious home within the first 2 weeks of being on the market. We knew the buyers would be good for the property as they had proof of solid income, and we felt very sure the deal would go through settlement, and we did get to settlement, but … through no one’s fault – buyer or seller – the funds for closing were stolen by wire fraud; therefore, closing could not occur as scheduled.

As we’re not sure how this fraudster got a hold of this information, we can only speculate. With the rise of social media and the necessity of telling all of our friends and followers exactly what we’re doing and when, we have to be sure we aren’t giving away too much information about ourselves or others. There was an issue like this when Twitter first came out. During the Holiday months people with ill intentions would watch Twitter accounts and find families going on vacation, then look up their home with the attached geomap, and from there? All they needed to do was show up at the home and find the easiest point of entry.

Back to the story at hand: thankfully the buyer was made whole because of bank’s insurance, and the title company covered the extra closing costs due to the fraudulent wire transfer though it was no fault of their own. We managed to get to settlement a week later, but the turmoil it caused for both buyer and seller was unparalleled.

We have to be incrediblycareful when we send money, going into detail after detail about who we’re actually sending it too. There are companies hacking into banks and title companies; they’re trolling the accounts to gain information about when money is being transferred.

This topic, and so much more, is discussed on the Eric Stewart Show on Sunday’s at 7am on WMAL. To listen to this episode and many others, check here!

With all of that being said, be safe out there, everyone!